The forgotten skill of the Path of Exile will be reused. 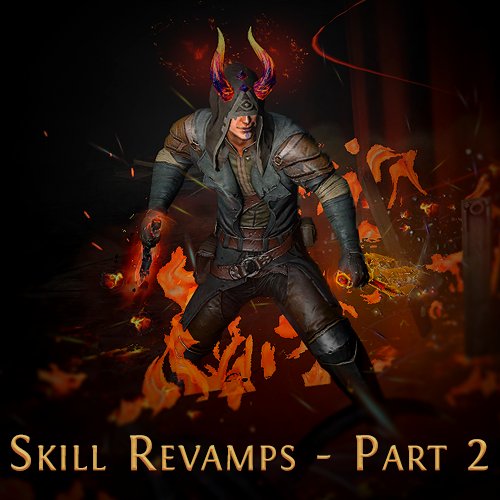 As it is known, it was announced that the talents of the Path of Exile will be renewed and examined. The second renewal decision is aimed at re-using talents that are associated with it and that are rarely used or forgotten. Along with skill upgrades, these abilities will look completely new and will be discovered by players. The developer's post today includes Fire Trap, Bear Trap and Lighting Trap skills as well as general changes to the trap system.

With the update, the Path of Exile will have new Trap capabilities and the trap system will be audited. At the same time, the active trap limit will be increased significantly, but the test phase is still running. Other mechanics to be added will be announced in the coming days.